What is the difference between water damages? 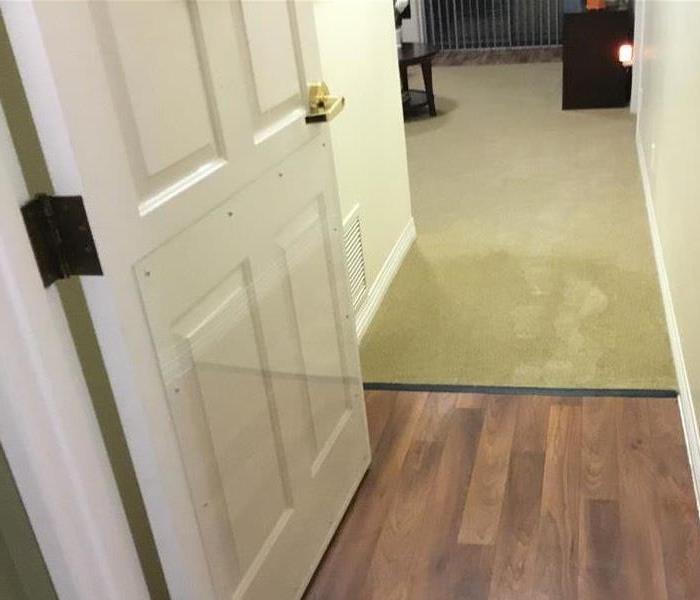 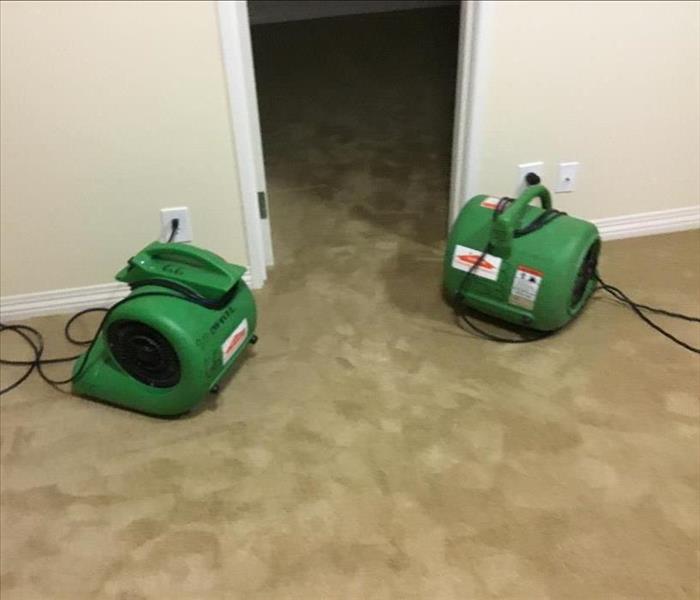 When should you tear out wet building materials? Water damages can come from many different pipes in your home. However, depending on the source will depend on ... READ MORE 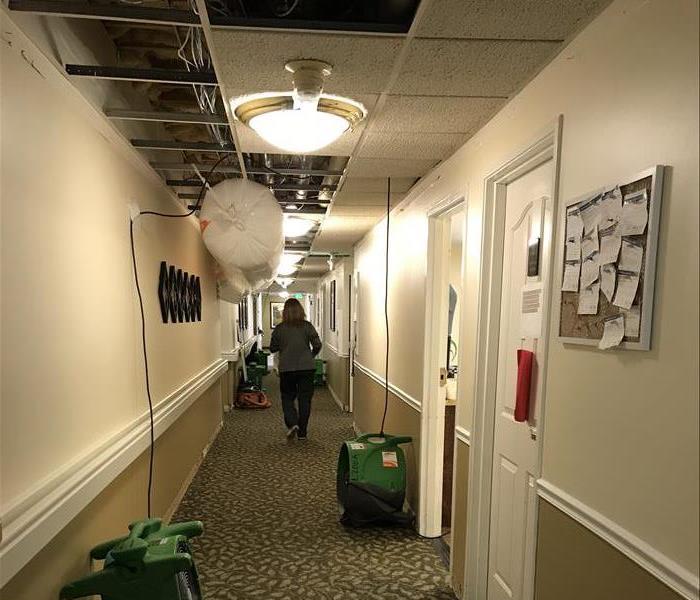 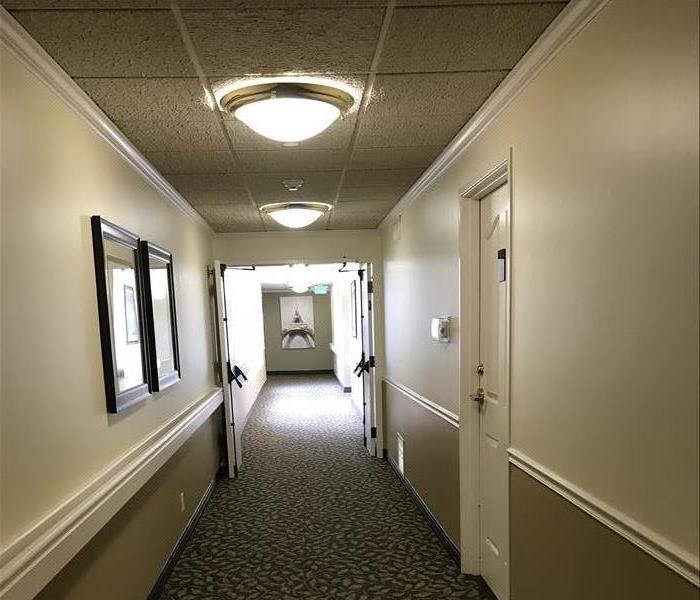 Why do pipes break? Pipes can break for many reasons. The Bountiful, UT area is notorious for very cold winter months which will cause some pipes to freeze and ... READ MORE 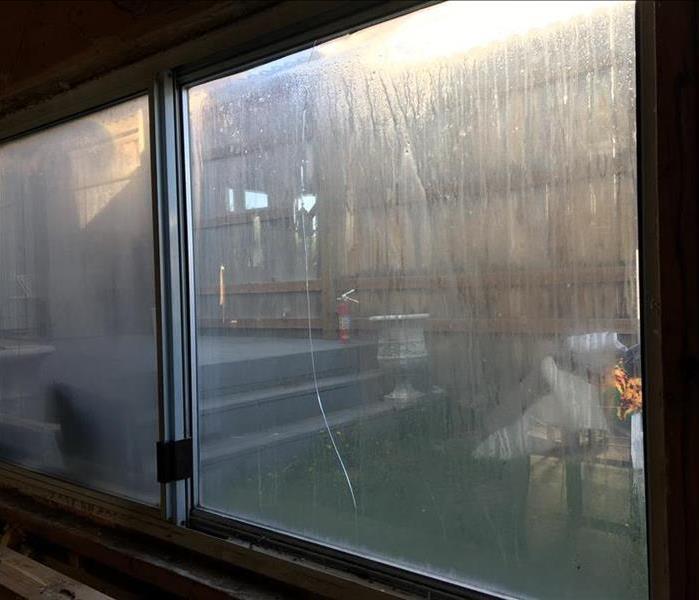 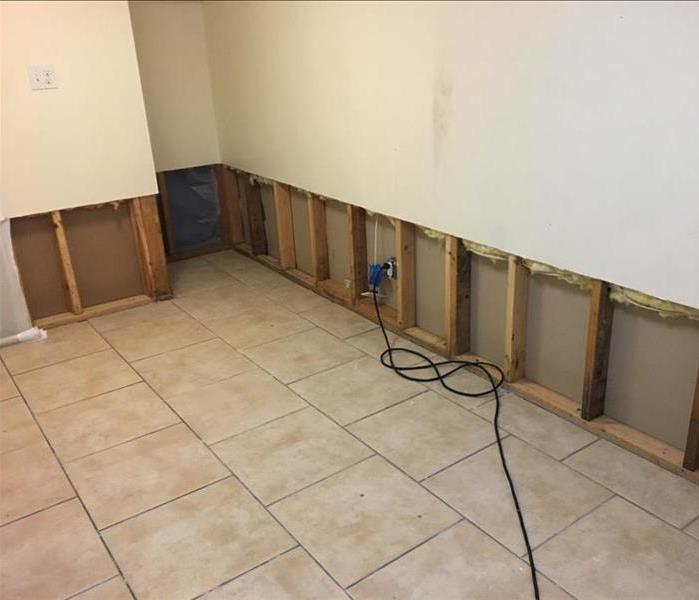 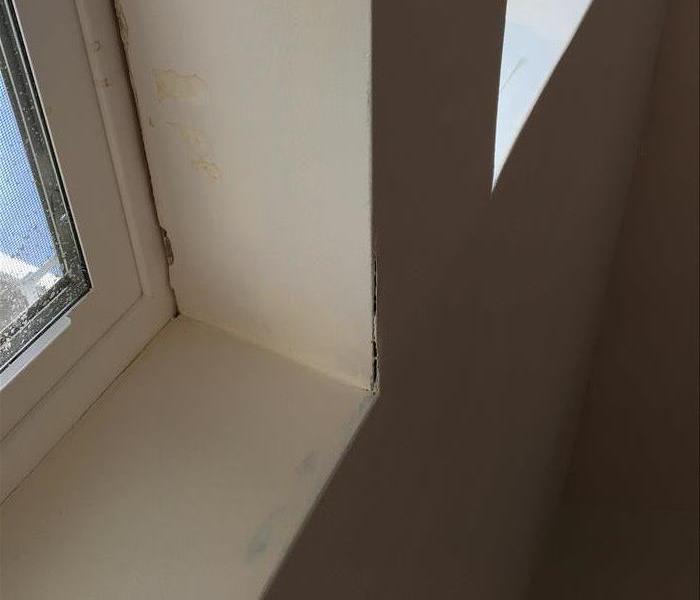 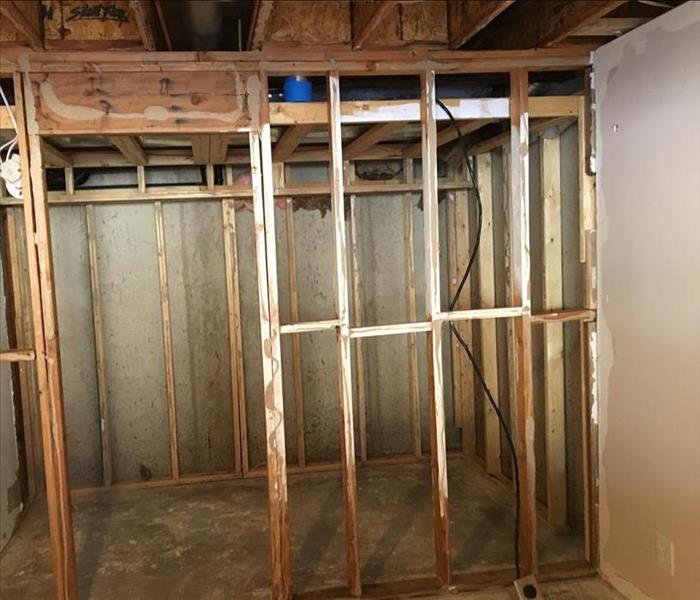 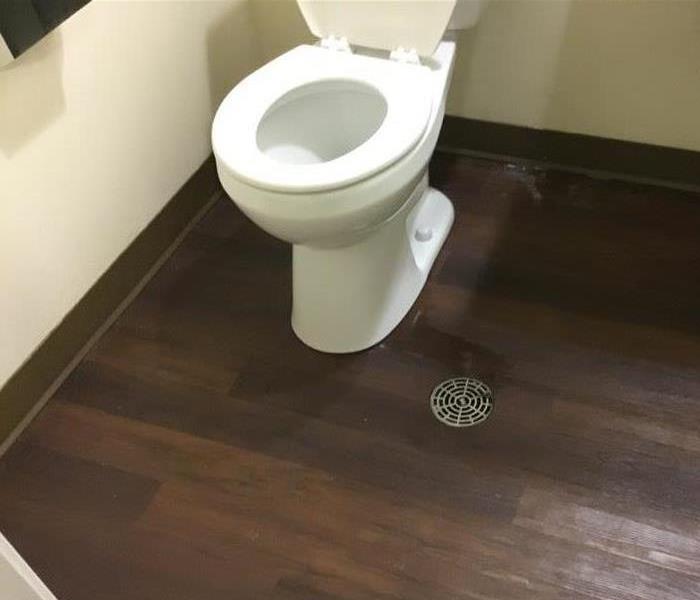 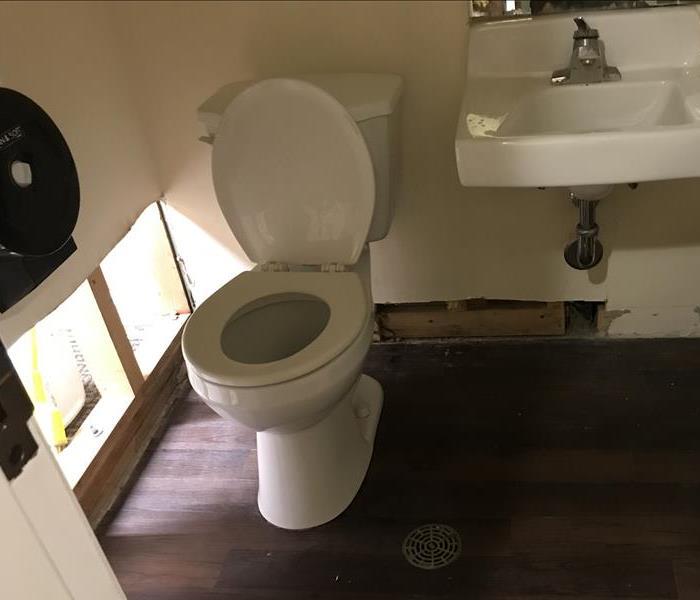 This home had a toilet supply line break and flood the bathroom. The crew of SERVPRO of Bountiful was called in to clean up and repair the home. We began by ext... READ MORE 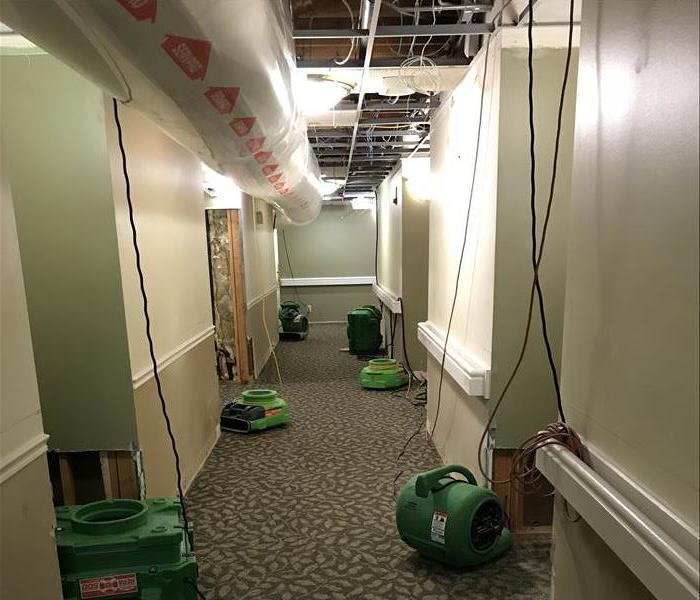 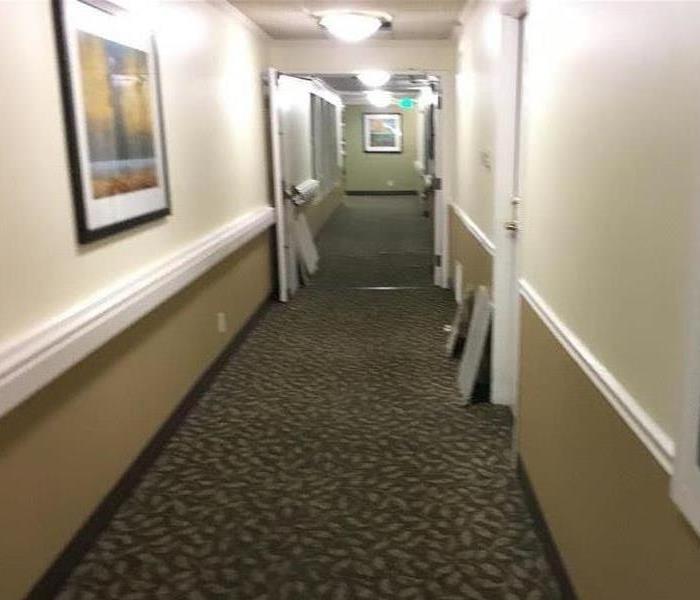 The crew of SERVPRO of Bountiful was called in to handle the cleanup and repair of this facility after a large water loss left several areas flooded. Our team w... READ MORE 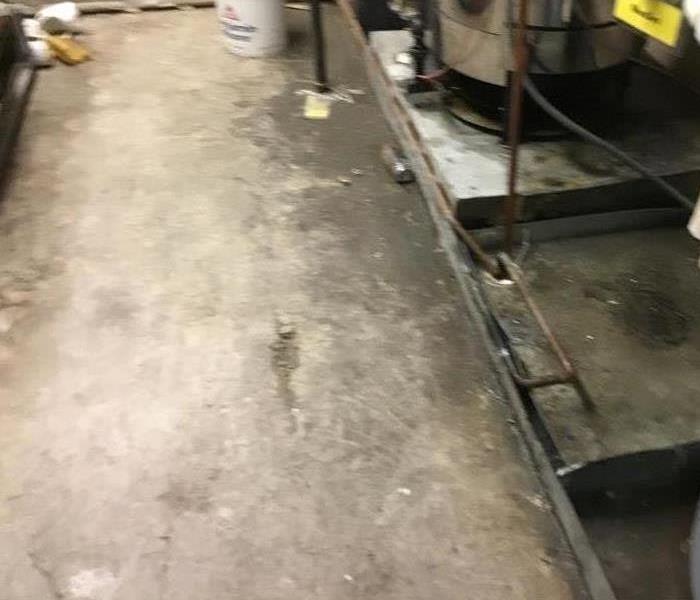 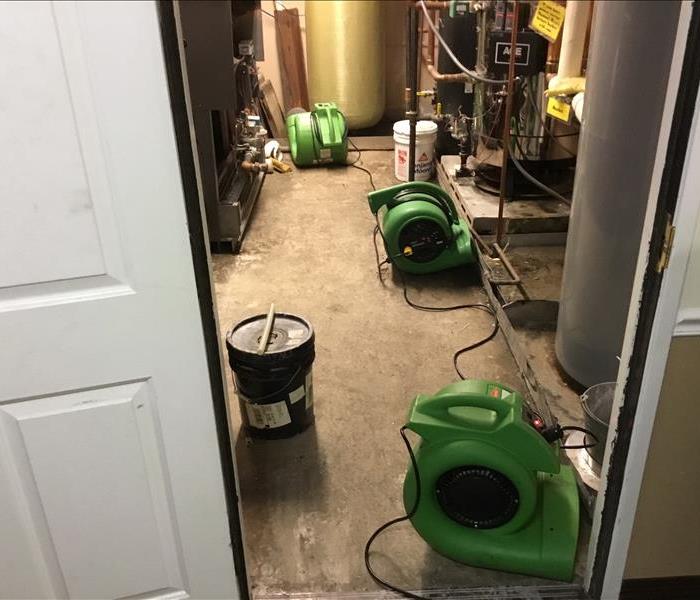 When you have a water loss, it is critical to deal with the moisture as quickly as possible. If moisture is left for more than 24-48 hours, secondary damage can... READ MORE 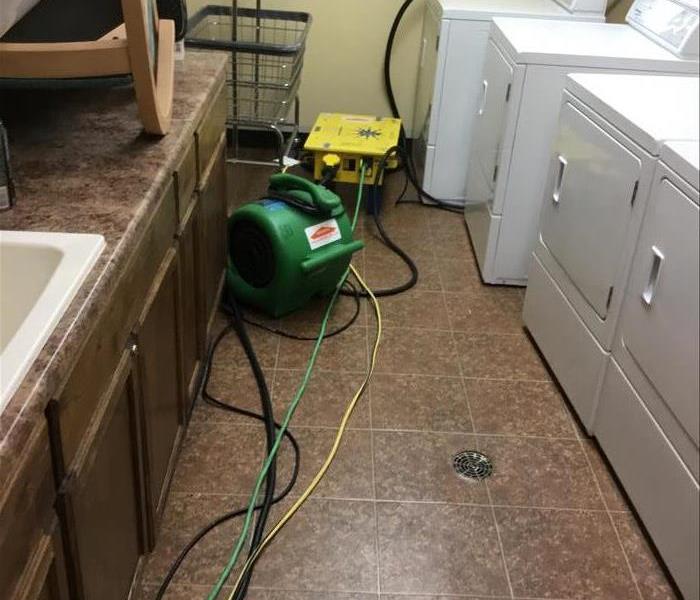 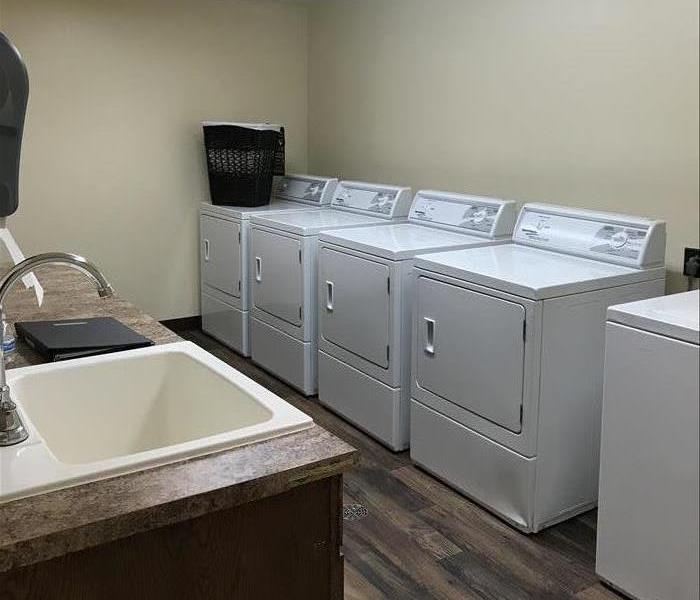 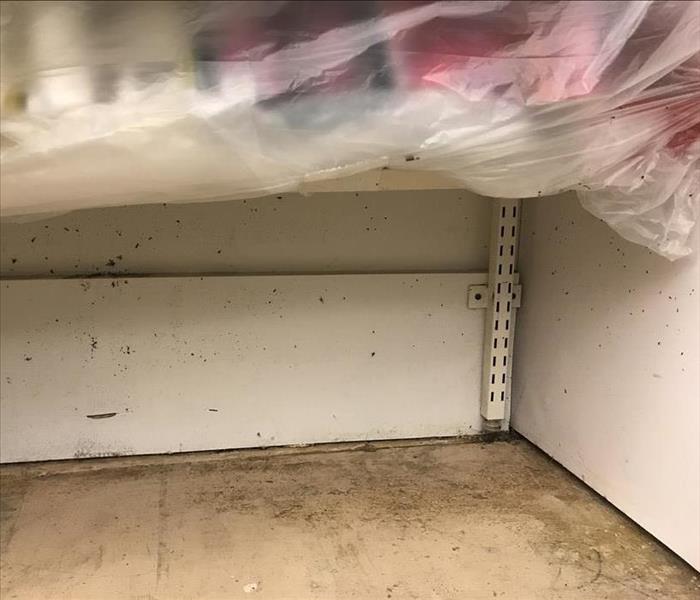 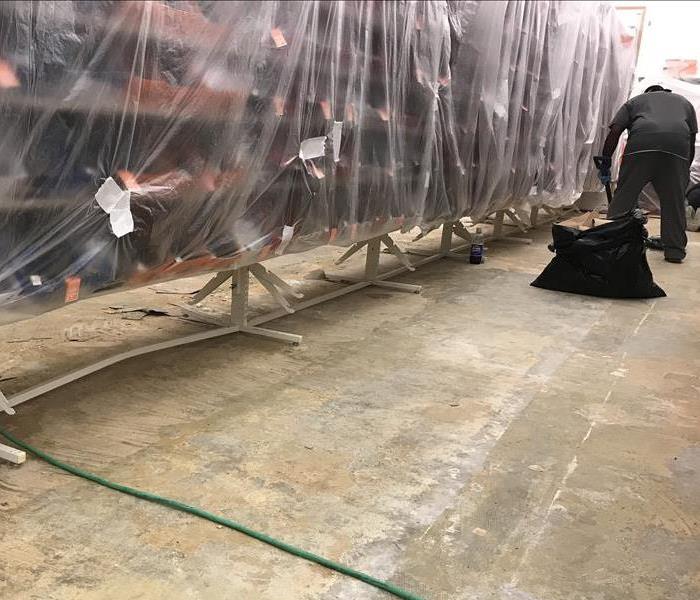 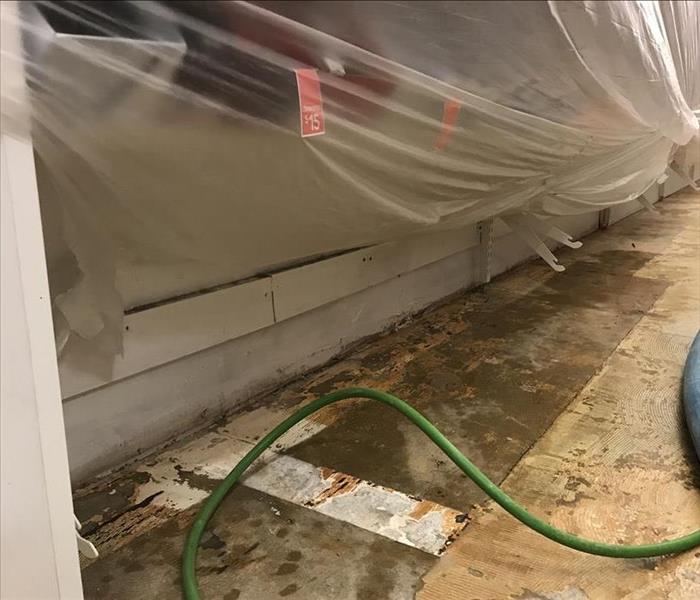 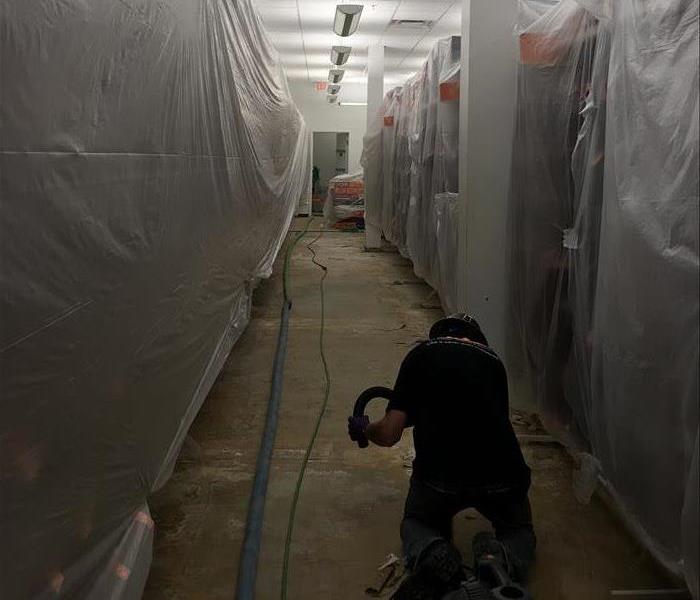 This facility was flooded by a stormwater intrusion caused when heavy rains impacted our area. As you can see, the damage was severe and affected multiple areas... READ MORE

View Older Before & After Photos