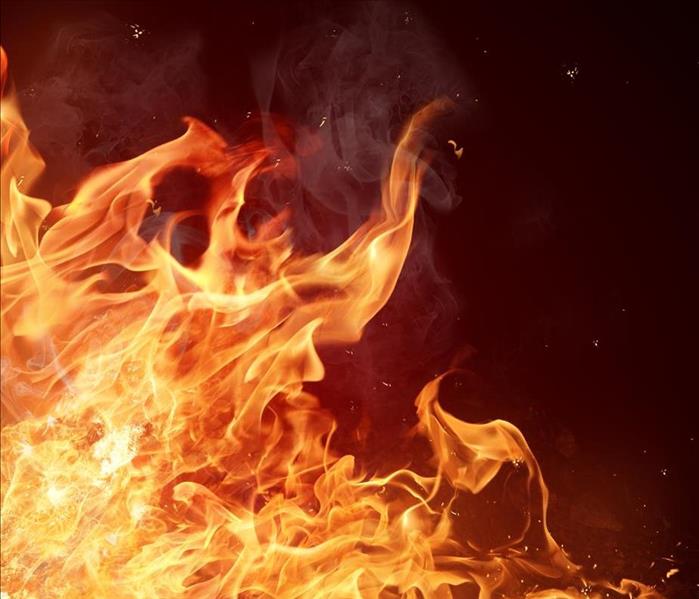 Even the smallest flame can destroy your house in Bountiful, UT if the fire is not controlled on time.

Did you know that nearly two-thirds of household fires start in the kitchen, and the majority of those are caused by a grease fire? If a homeowner is not careful, a small, manageable fire can become a significant disaster.

How to put out a Grease Fire

Unfortunately, the majority of homeowners do not know how to put out simple grease fires. In fact, many homeowners will take actions that put themselves and their families at risk, like attempting to put the fire out with water or trying to move the pan or pot outside. If you want to avoid a significant fire cleanup, fire mitigation services in Bountiful, UT, recommend taking four steps to resolve a grease fire.


When a fire starts, it can be shocking. If you do not have a lot of experience around flames, you might freeze as your brain tries to process what to do.

The best thing you can do when a cooking source ignites is cover it with a non-flammable item. For the best results, use a cookie sheet or metal pan lid. You’ll want to leave the cover on until the area has cooled.

The idea is to smother or deprive the flames of oxygen. Covering the pan is the quickest way to do that.


After covering the pan, you’ll want to eliminate the heat source. Many people make the mistake of taking the pan off of the stove. Do not move the pan. Moving a pan filled with grease risks spreading the fire. Instead of moving the pan, simply turn off the burner.

If you have an electric stove, you can move the pan carefully to another cooler burner. However, be aware that any movement risks spillage and the spreading of the fire or physical injuries.


If the fire is small enough, you can attempt to smother the flames with baking soda or salt. Do not use flour, baking powder, or other items that resemble baking soda and salt. Other things have different chemical makeups that could make the fire worse.

Baking soda and salt help to smother flames. However, if the fire is large, use the cookie sheet or pan lid instead.

Use an Appropriate Fire Extinguisher

For a fire started from grease, a class B dry chemical fire extinguisher is best. You will want to use it the same way as any extinguisher, pulling the pin, aiming, squeezing the handle, and attacking the base of the flames.

A grease fire can be dangerous, especially if you panic and attempt to move the pan or douse it in water. However, if you follow the steps and advice outlined above, a small fire becomes something manageable. However, it is still good to call emergency services as even a small kitchen fire can become something much worse.