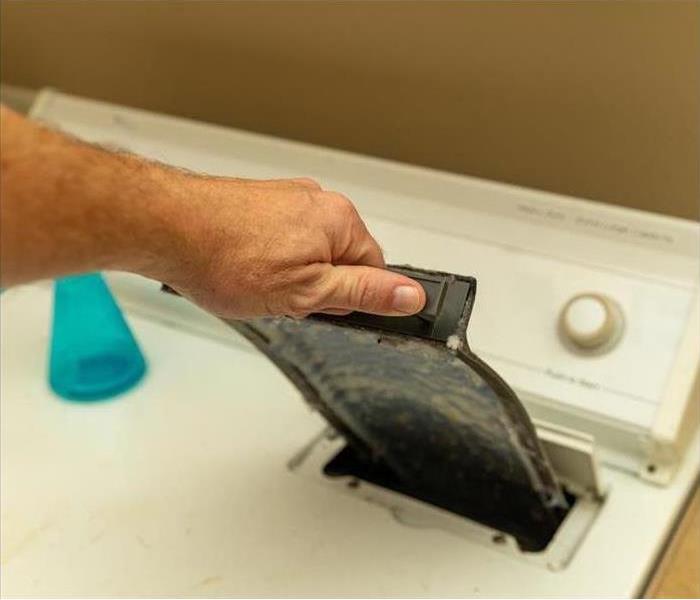 A lint fire is often avoidable.

One of the leading causes of burned down homes is a lint fire. People underestimate the importance of routinely cleaning out their lint traps and dryer vents. If you want to avoid the risk of a dryer fire, then consider the advice of many fire restoration professionals in Bountiful, UT, and adhere to the following three rules.

3 Rules to Avoid the Risk of a Dryer Fire

How often do you check the lint trap in your dryer? All dryers have a lint trap, and it is typically installed near the front of the drum. If you are not in the habit of cleaning the trap out, you might want to start. The trap should be cleaned before and after every load, reducing the risk of a fire in the appliance.

The dryer vent is often the leading cause of a lint fire. People neglect the vent because it is behind the appliance and can be cumbersome to get to. Thankfully, there are cleaning kits you can purchase, making the job somewhat more manageable. The vent pipe needs to be cleaned at least once every three months, but you might want to clean it more often, depending on the number of people living in the home.

Like all appliances, the dryer needs maintenance to ensure it operates as expected. To keep your dryer running at peak performance, consider hiring a professional technician to inspect the mechanics at least once per year.

A lint fire can be devastating, and it is often avoidable. Checking the trap before and after every load ensures that there are no combustible materials remaining in the system. Cleaning out the vent pipe once every three months ensures that lint does not build up in the line. Most households use dryers, it is up to those homeowners to ensure the proper upkeep to minimize the risks of fire.